This was an unusual project which was completed in early 2016. The Strand Building is a well-known office residential building in the middle of Hackney in London. The building was built as the Hackney Electricity Demonstration Halls and Offices in 1925. It was designed by J.A. Bowden in an ‘Art Deco’ style, before being converted into flats in 1995.

The Strand Building is a listed building, which makes the refurbishment of the windows and doors all the more interesting. As can be seen in the photographs, the choice of colours and styles had to reflect the art deco style of the building. The blues and pinks on the doors are very 1920’s.

The project involved spending a lot of time on site making sure that the old style doors were matched exactly as before. This involved taking templates of each of the door fronts. The timber products supplied were doors and traditional stormproof casement windows. The windows and doors supplied were double glazed with a 1.4 u value – which will make for warmer apartments in the future! 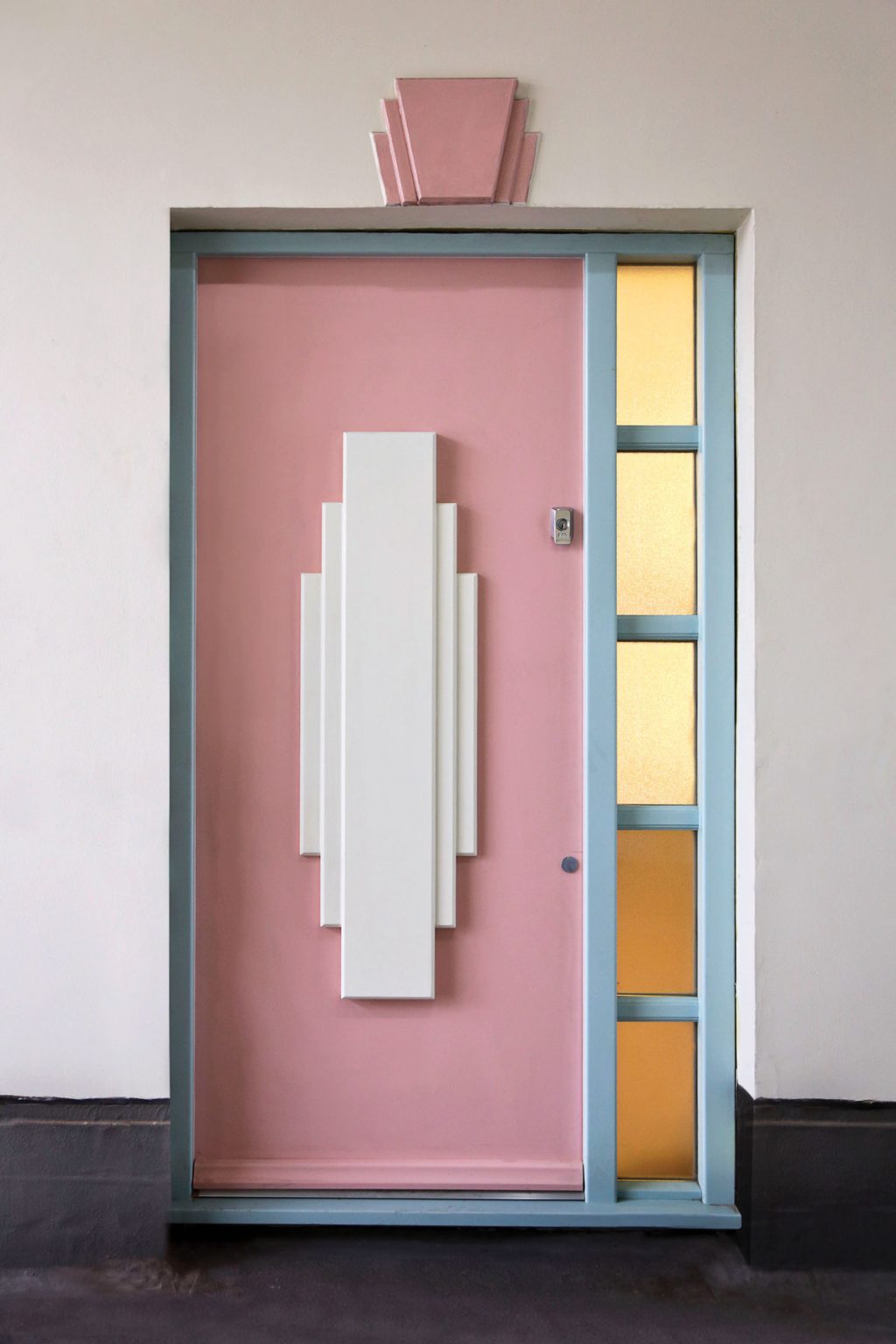 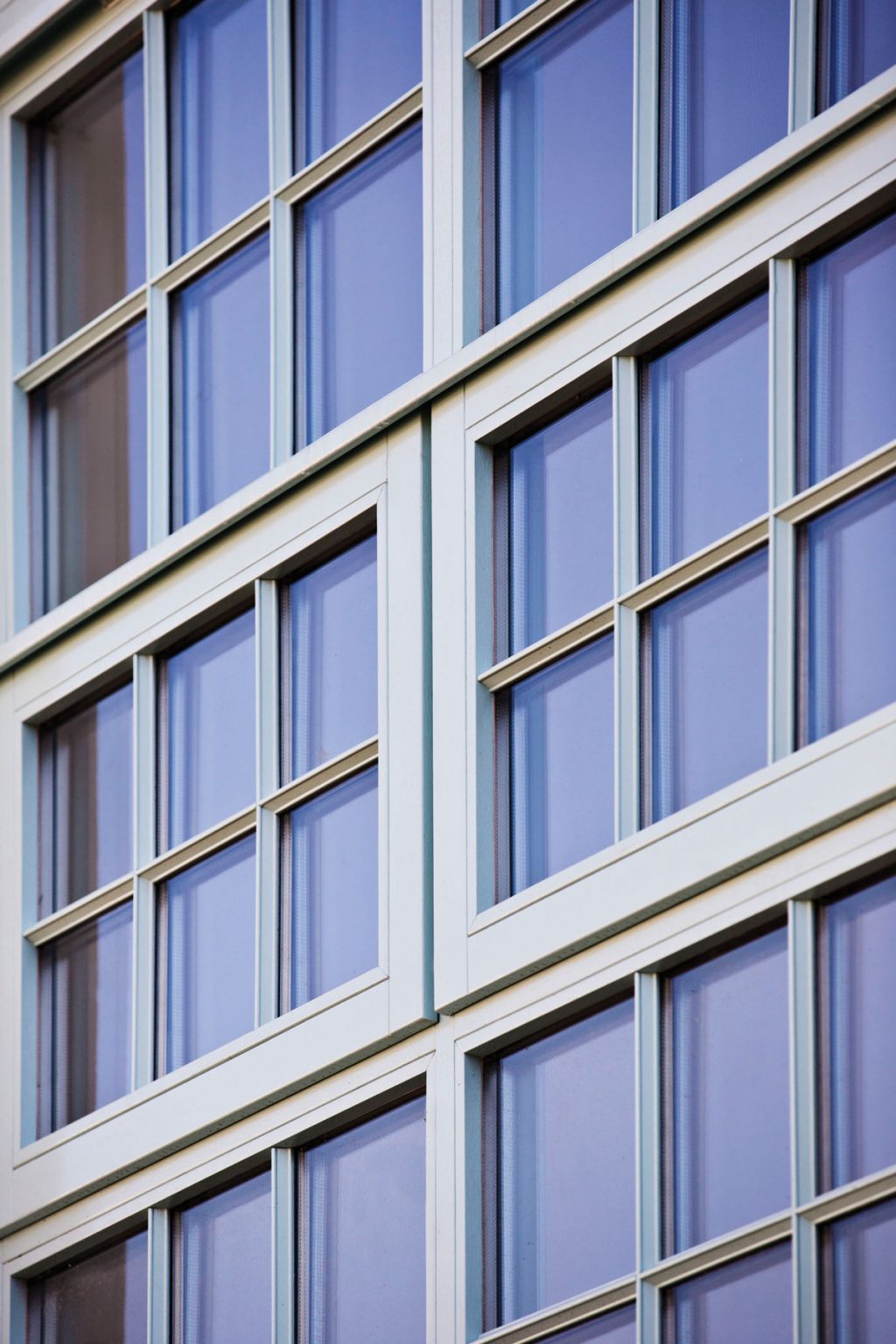 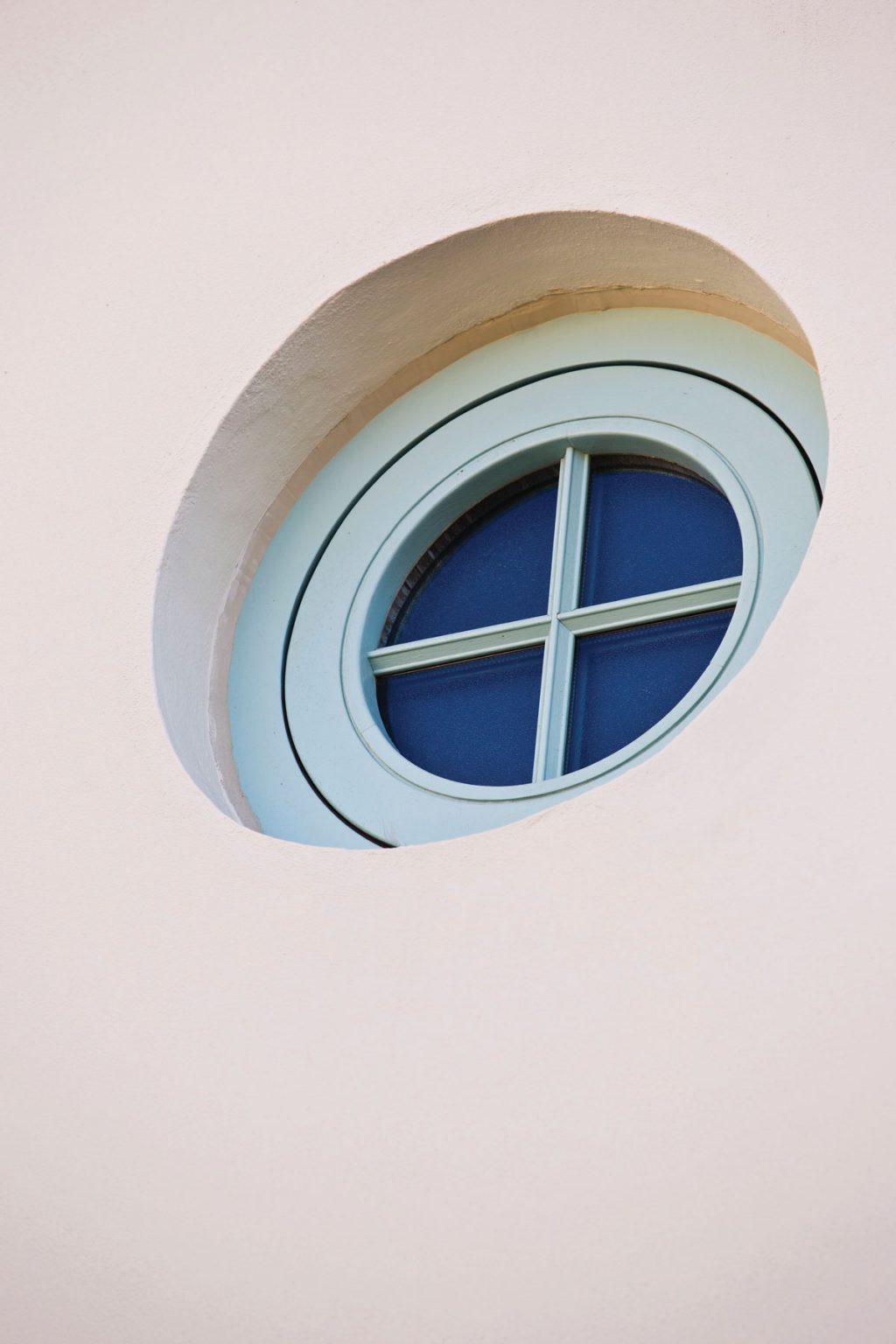